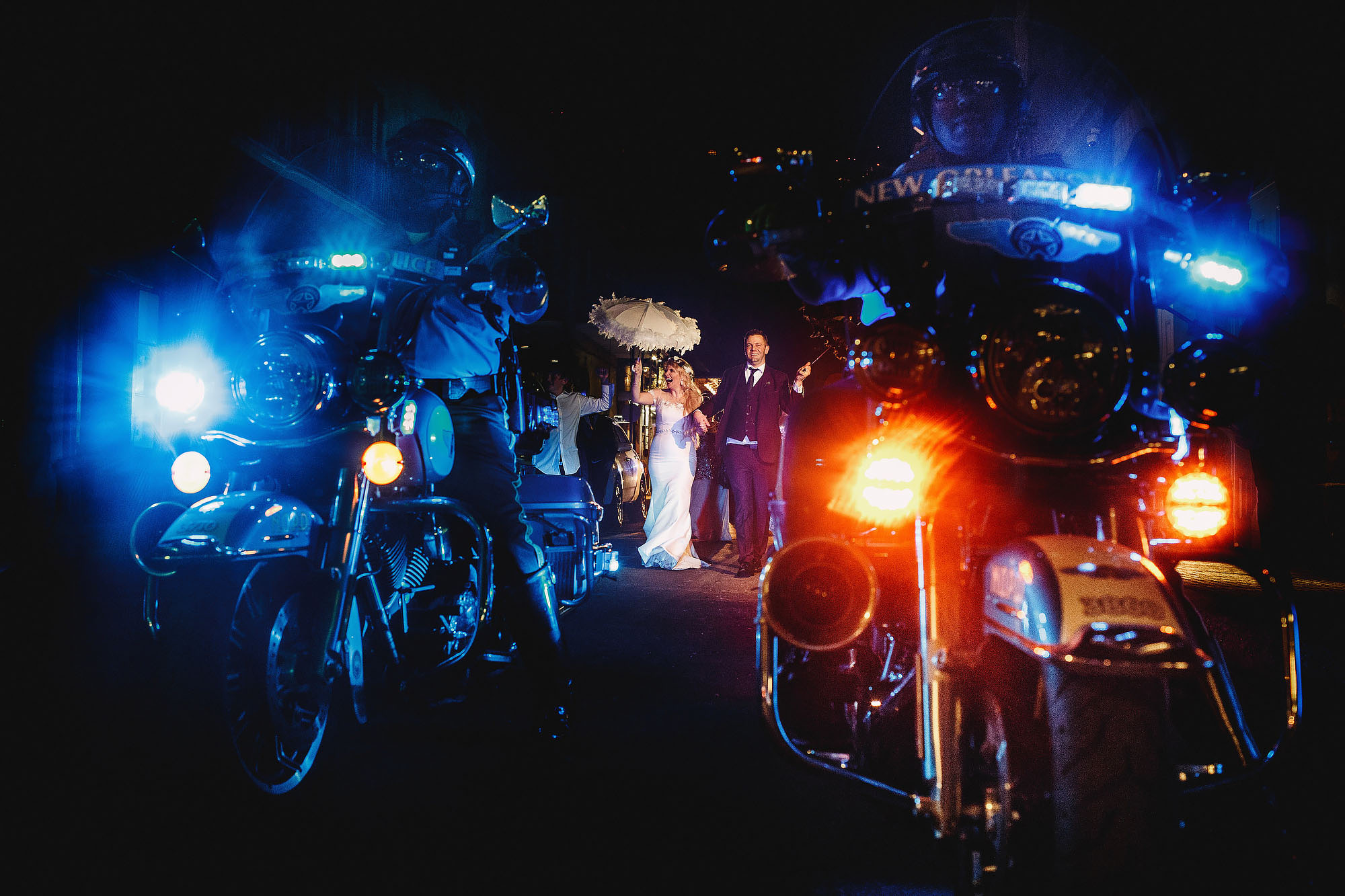 Candice and Gary’s emotional and fun destination wedding photography in New Orleans at Broussards and Old No 77 hotel.

I remember vividly seeing and hearing my first brass band concert age 11 just after I started high school. Something happened in my brain and I left that concert knowing I needed to play brass. I never became anything better than average as a player but I played brass all through school, playing concerts many times a year and on a really special trip around southern France and Spain. Brass is in my blood. So to get the opportunity to come to New Orleans for Candice and Gary’s wedding was about way more than going to a famous city for me. It was a sort of reconnection with something very special to me as well as a disappointment that I have all but forgotten how to play and couldn’t join in with any of the bands there. One day.

Let’s rewind a little. I received a message from Candice, who is a wedding photographer herself based in Miami, enquiring about photographing her and Gary in Paris. We had a brief conversation but then she eventually came back to say the Paris thing wasn’t happening and they were now getting married in New Orleans. I was disappointed, but wished them well. Candice then told me I had misunderstood and that they wanted me to come to New Orleans for it! I couldn’t believe it!

So here I was. Arriving into New Orleans on the second best day you can possibly arrive into New Orleans – Halloween! The first best being mardi gras… I stepped out of the taxi into a sea of people in hollywood-quality halloween costumes, with brass bands playing on every corner and music flowing out of every bar and restaurant. It was one of those moments where you just can’t believe that it’s reality and you’re there.

I was lucky enough to have one of my best friends with me on this trip – Andy Gaines – and we headed into a bar for a drink. The band playing in this bar were incredible. So we stood there, drinking – the only dweebs not dressed up as something scary. Then a man walked into the bar with his trumpet, headed straight for the stage, was welcomed on by the band and began to join in. He played, he sang, he played some more and he left, probably to find another band in another bar that he could lend his talent and passion to for a few minutes. And that right there was a realisation and a reminder of what it is to do something purely for the love of it and I made a vow to myself to remember when I’m taking photos that I do it for the love of photography. New Orleans gave me many more of these moments over the next few days but this was the most vivid.

Candice and Gary got ready at the beautiful Old No 77 hotel. They planned a dusk ceremony over at Broussards restaurant just off the famous Bourbon Street in the French Quarter so they had a ‘first look’ outside Old No 77 and we explored and made some portraits before heading over to Broussards for the ceremony. And what a ceremony it was. So emotional. They chose to have a standing ceremony and I wasn’t sure what to expect of that but it really added something that everyone was just sort of gathered around instead of sitting in formal rows.

My next favourite moment came at the end of the ceremony, as the celebrant uttered those movie-famous words “By the power vested in me, in the state of Louisiana…” and I may even have chuckled very quietly as I just couldn’t believe where I was or what I was doing as my brain flashed back to endless days behind a desk with no awareness of photography or how it would change my life.

He then went on to say “…as we say in New Orleans, Laissez les bon temps rouler… let the good times roll!” and that has gone straight to the top of my favourite mantras!

After a beautiful, vegan wedding meal, my next favourite moment happened (yeah I had lots of favourite moments). As Candice, Gary and their guests waited in the courtyard at Broussards restaurant a full brass band arrived. This is what’s known as a second line, and is a traditional occurrence at New Orleans weddings. They led Candice and Gary, followed by all their guests outside to a waiting police escort. I laughed out loud again. These police officers were straight out of a movie. But this was real life and I’m not sure who was more excited about the second line, me or Candice. I’m gonna give it to Candice as she is the bride!

The next ten minutes is a blur, but in amongst it I took one of my favourite wedding photos of all time. The featured image at the top of this post which you’ll see again at the end. As the wonderful Andy Gaines helped me with lighting I ran around like a madman trying to capture the epicness of the second line. I was doing it for the love of photography and for the love of telling Candice and Gary’s story.

Thanks New Orleans. Thanks so much Candice and Gary. You made a dream come true for me and I’m so delighted you’re as pleased as you are with your photos. I hope to see you again sometime soon!

Here are some of my favourite photos from Candice and Gary’s Broussards wedding photography in New Orleans. Enjoy! 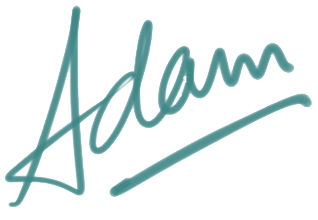